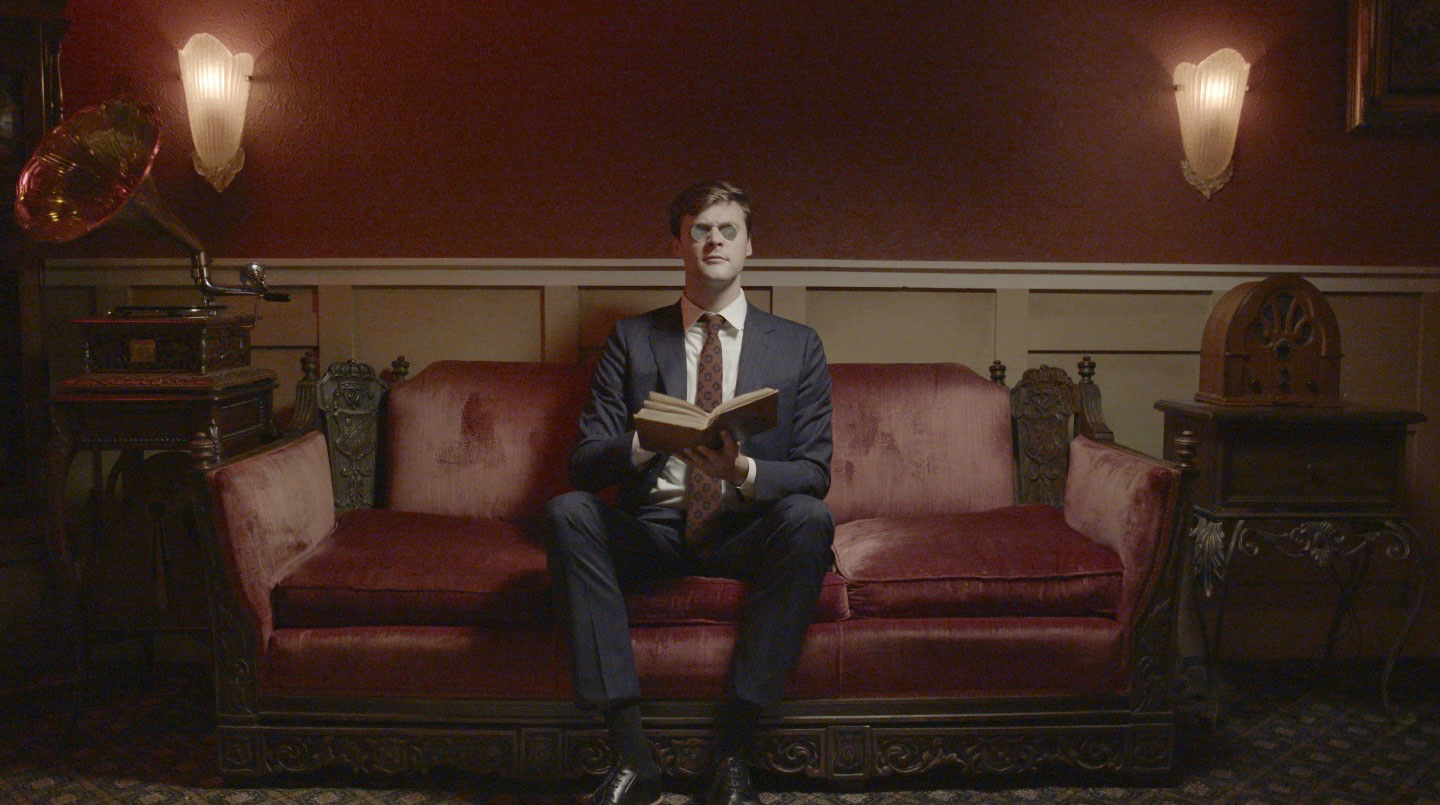 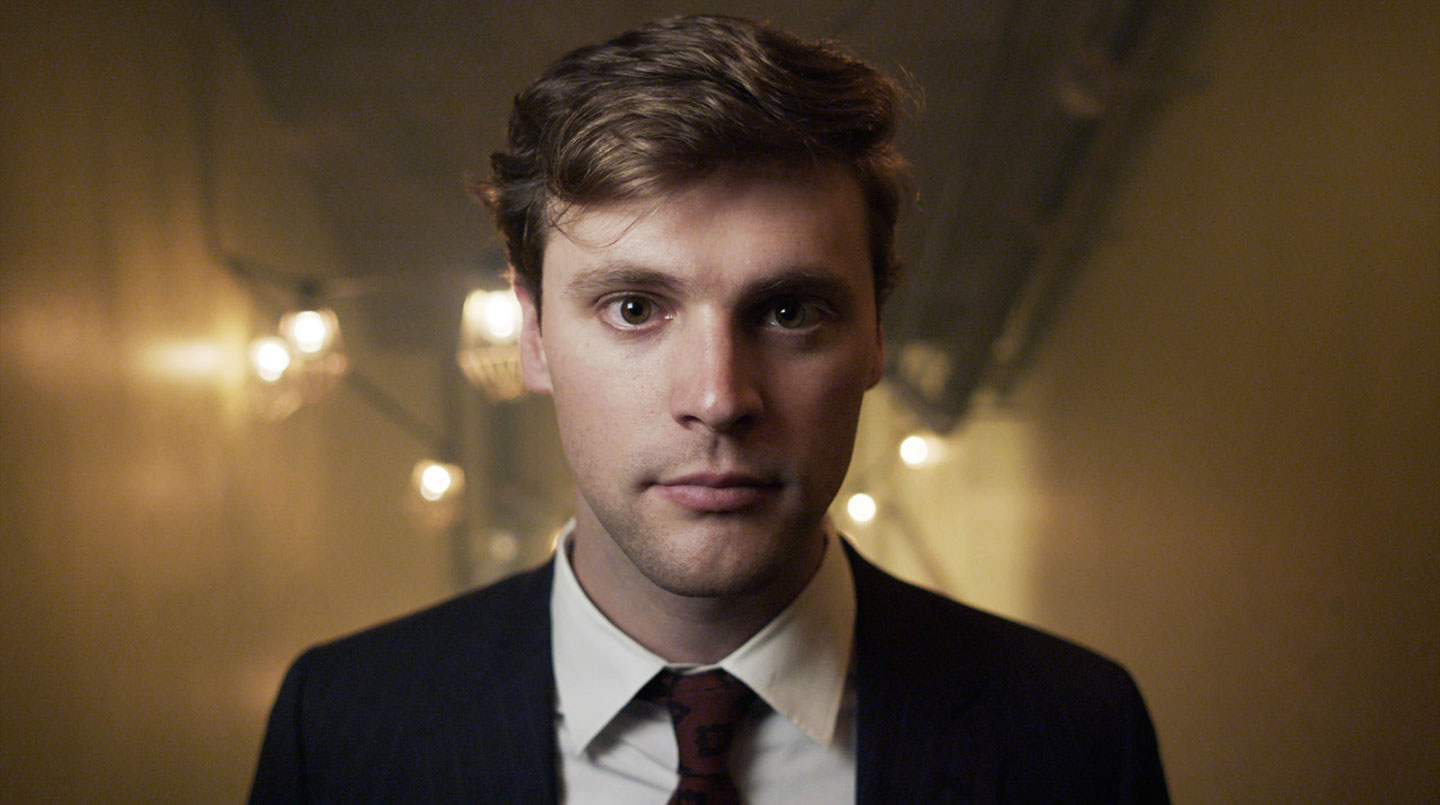 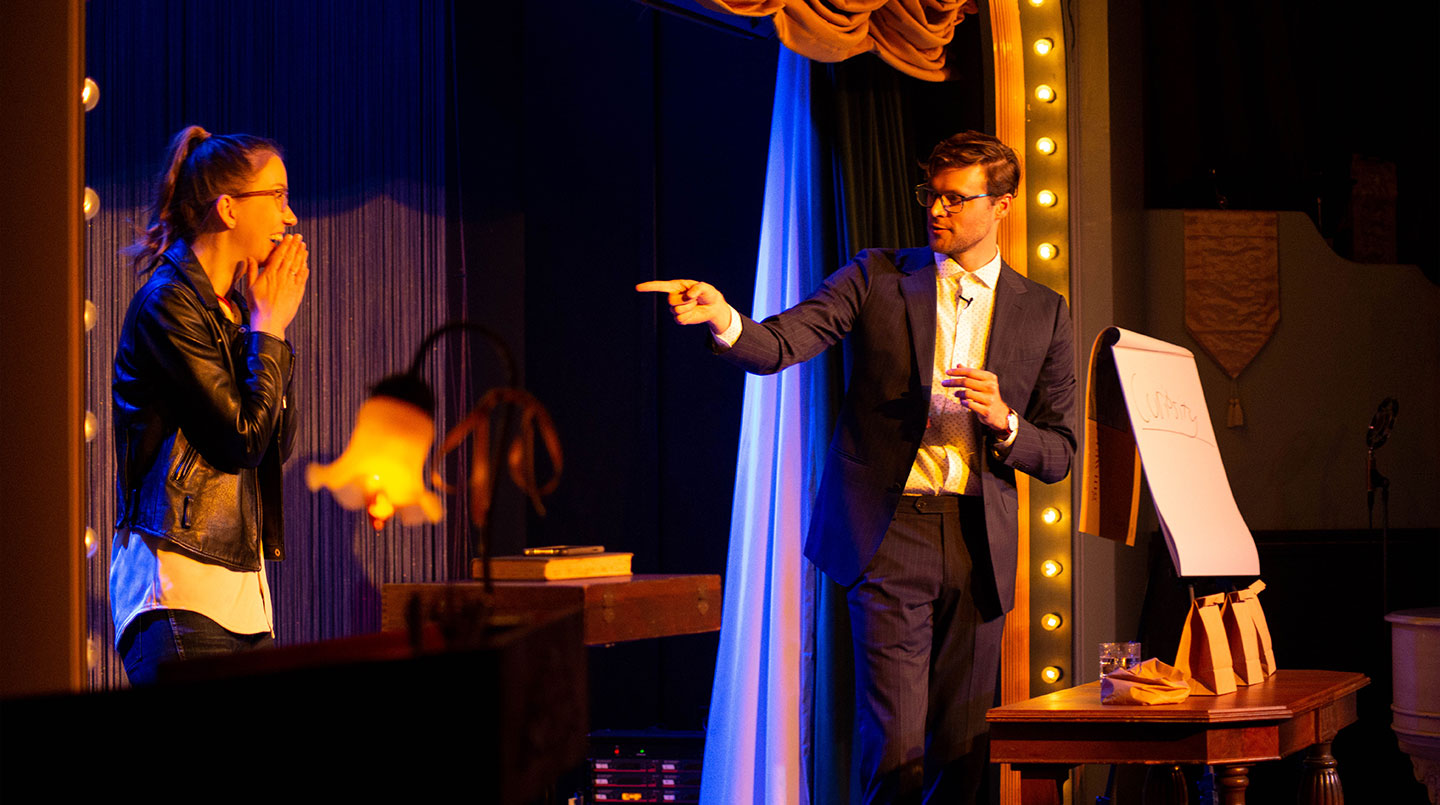 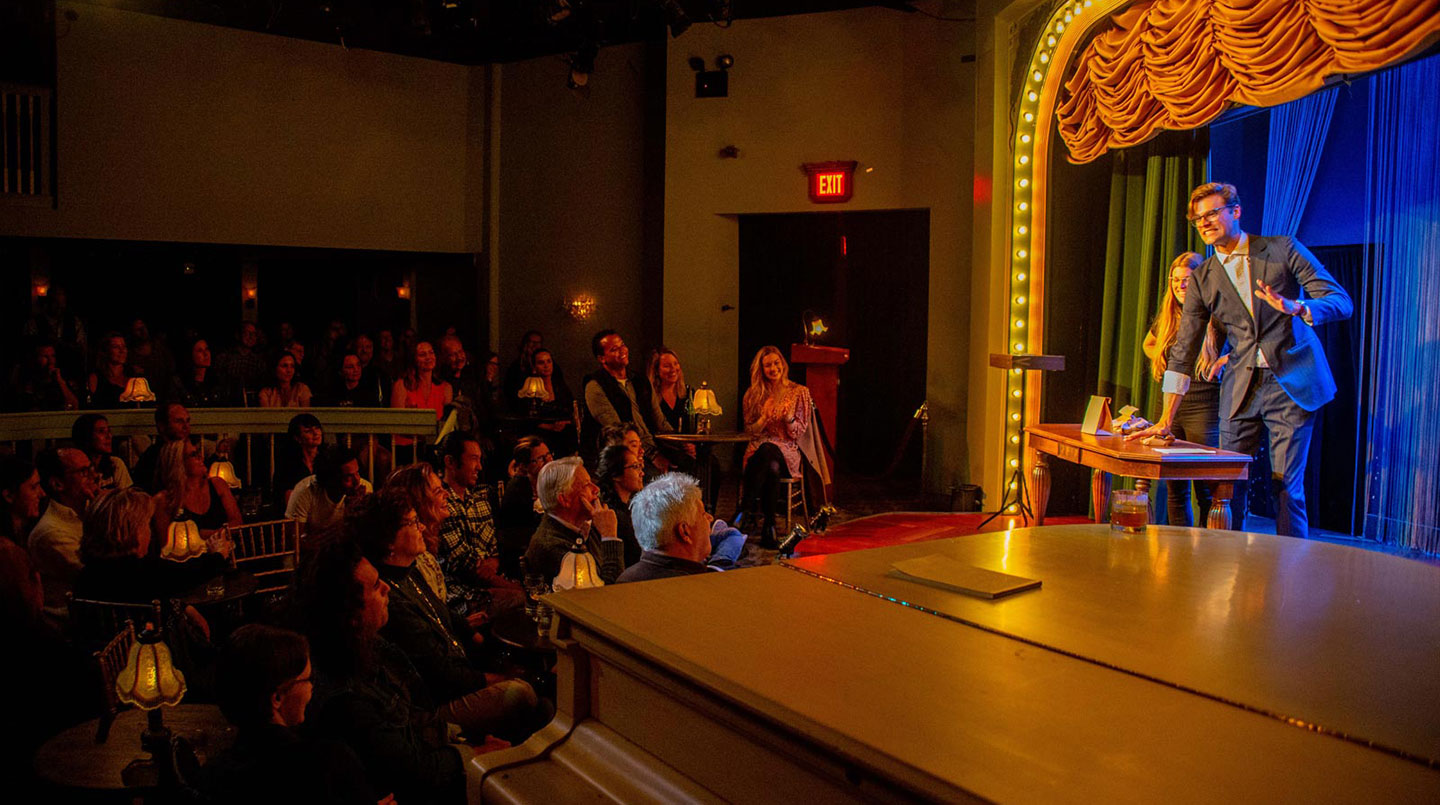 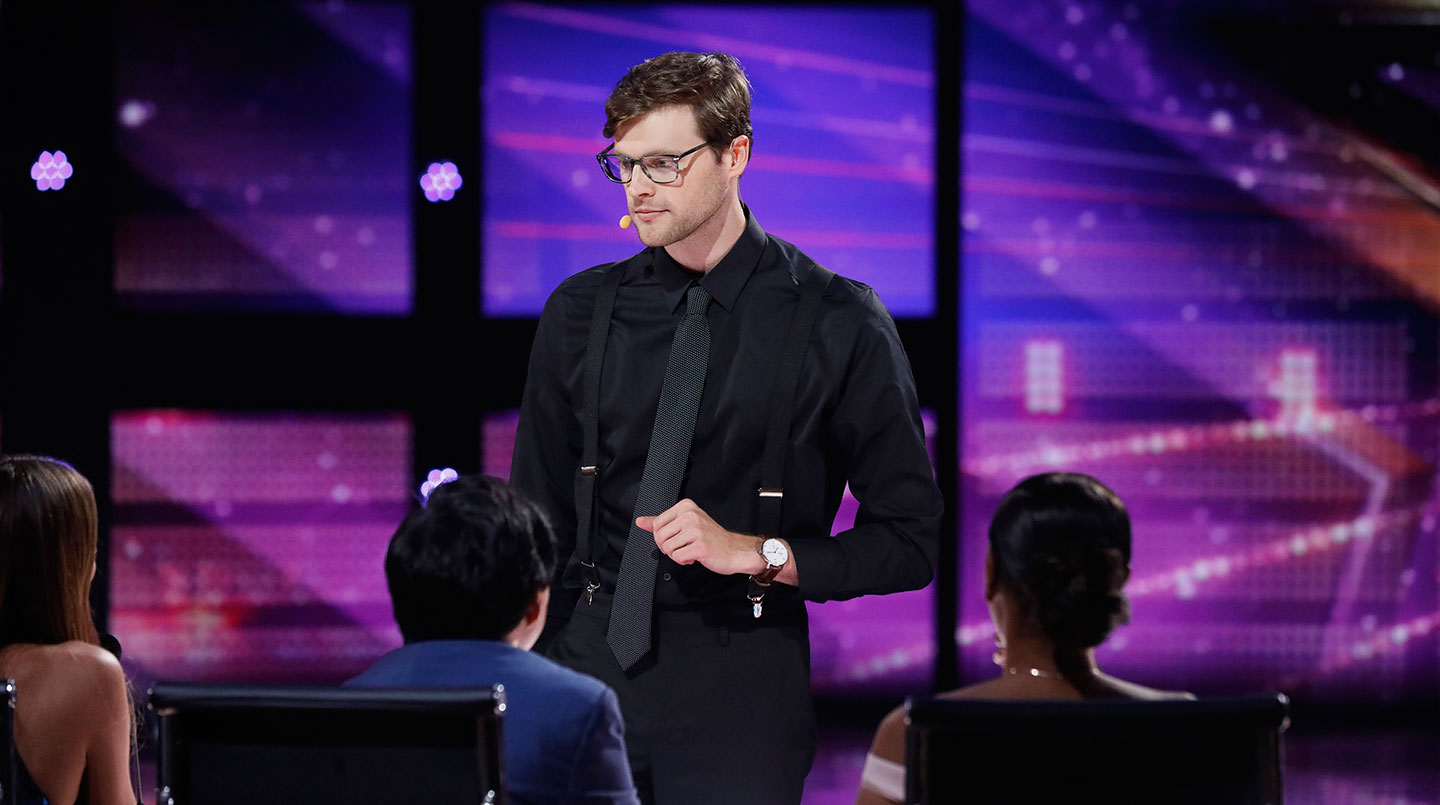 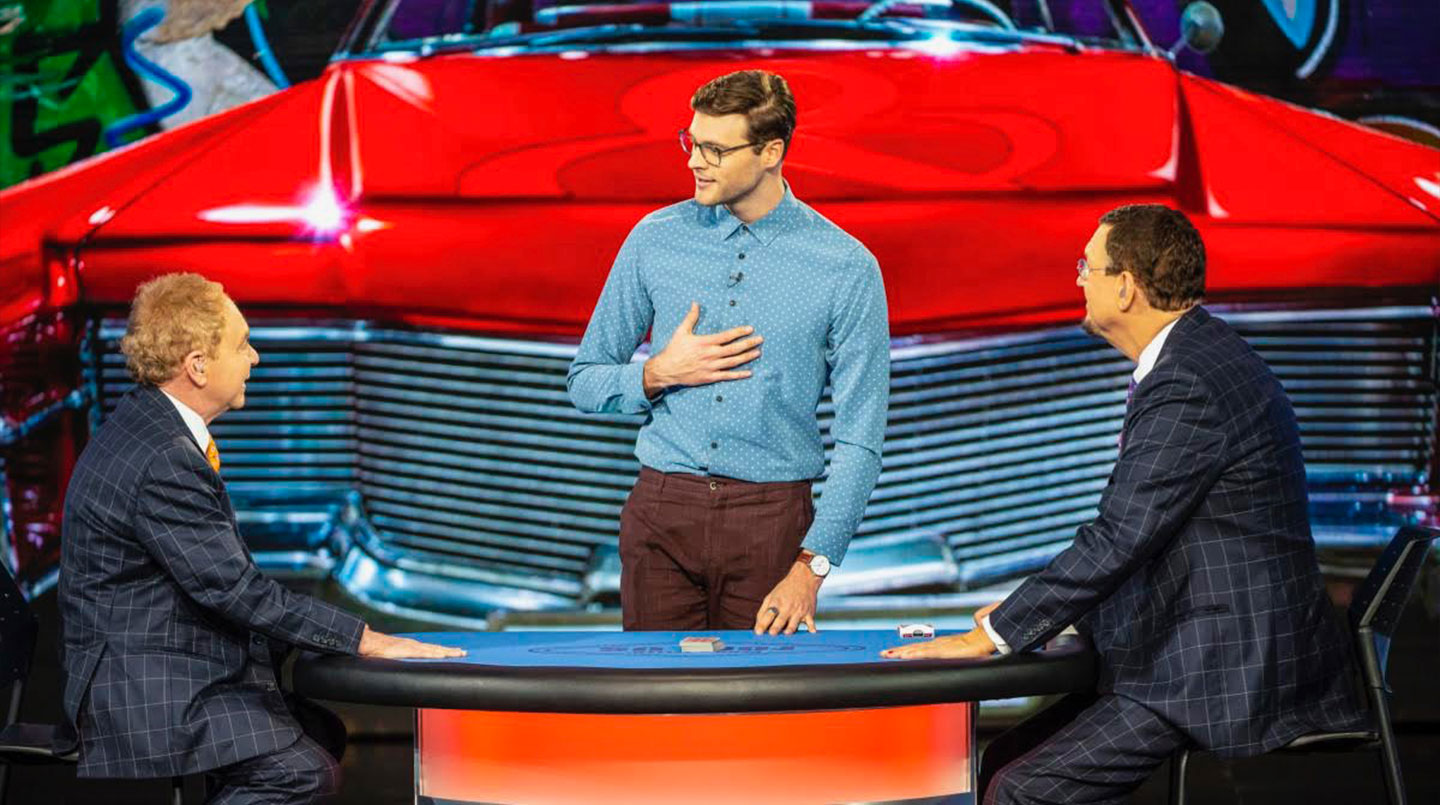 “Originality that aces almost everything”

AN UNFORGETTABLE NIGHT OF MAGIC!

Magic Man at the Speakeasy is an unforgettable night of magic, mystery, and wonder starring magician and illusionist Kevin Blake. The 75-minute show is an interactive, sophisticated experience of magic and mystery full of visual illusions and mentalism. Using sleight of hand as a comedic window into finding everyday happiness in a fast-paced adult world, this often times poignant piece seeks to answer the question: What is a magician who cannot believe in magic?

Kevin Blake is recognized as one of the best magicians in the world. He has been seen on NBC’s America’s Got Talent, toured with Band of Magicians in New Zealand and Australia, and rejected every Hogwarts acceptance letter he ever received. For the past five years, Mr. Blake has been performing intimate underground sell-out shows in San Francisco (including two runs at The Speakeasy’s Club 1923). 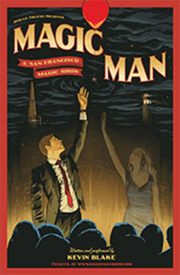 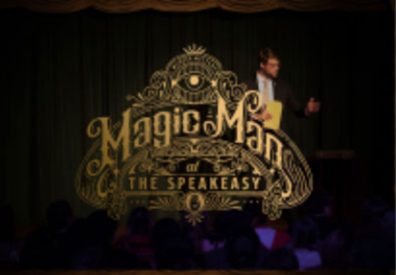 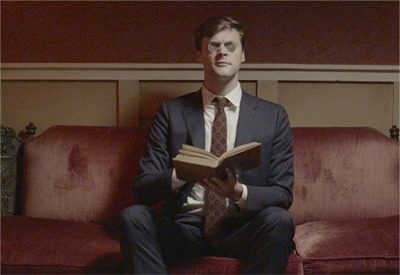 “Blake sails through his act with his irreverent stage persona and an effortless sense of charm, keeping the audience laughing in between their shock and awe at his magical feats. One imagines this is one of the things that makes a great magician — audiences must be charmed enough that they’re willing to be fooled. Needless to say, Blake fits this bill.”  – The Daily Cal,